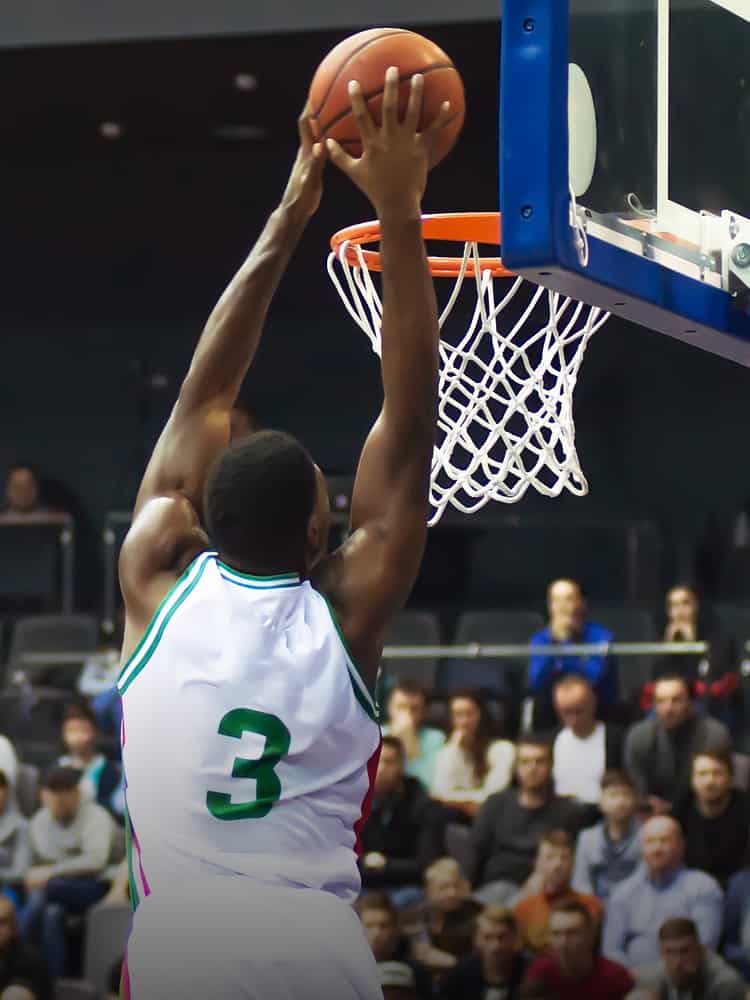 The Wisconsin Herd® had an inaugural basketball season that was nothing short of spectacular. The NBA® G-League® affiliate of the Milwaukee Bucks® recorded a dozen sold-out games and sold 1,297 season tickets. Their secret? A combination of an excited fan base, theme nights and unique sports giveaways.

“We do multiple theme nights,” said Steve Brandes, president of business operations. “And our team works together to identify products that align with that theme.”

Sporting events are a big business. In the United States alone, sports fans spend $56 billion per year. By comparison, the most money ever made in a single year at the U.S. box office was $11.4 billion. Yet, getting fans—more than family and friends of players—to sporting events is challenging.

So how do you convince sports fans to fill the seats at your event? According to eventbrite®, people typically choose to attend live events for:

With 69,240 fans attending their inaugural season, it’s clear that the Oshkosh, Wis.-based Herd knows what it takes to bring in a crowd. 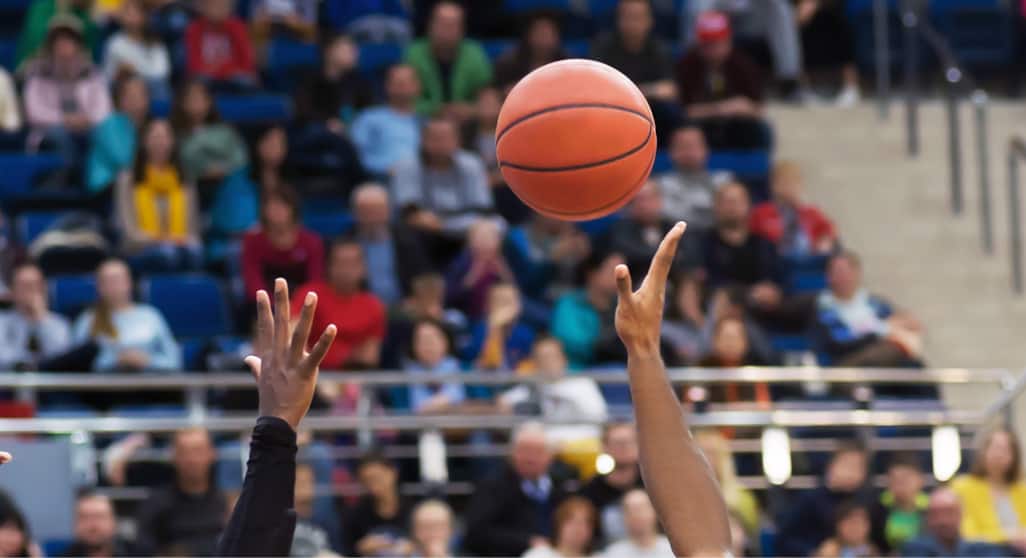 The first challenge to fill seats at any event is getting fans in the door. It’s a challenge that radio affiliate ESPN® Louisville in Kentucky takes on several times a year. The affiliate broadcasts major sporting events, including the NBA Finals, the World Series and the Kentucky Derby®, and hosts several local live events.

During the NCAA® March basketball tournament, the radio station holds a “Play Hooky with ESPN Louisville at 4th Street Live!” event at a local club. Using social media, they encourage people to come down to the club and hang out during the game. In addition to enjoying a great game with fellow sports fans, people are encouraged to fill out a basketball bracket. Everyone who does receives a special sports promotional items, like a T-shirt, can coolie or rally towel.

That simple incentive—plus the camaraderie with like-minded sports fans—drew people to the event.

“At least 1,500 fans and listeners came down to our entertainment district to cheer on the area teams,” said Phil Baker, Business Development/Marketing/Digital of ESPN Louisville. “The ESPN Louisville Pocket Coolies were a huge hit for everyone that showed up to 4th Street Live that filled out a bracket.” 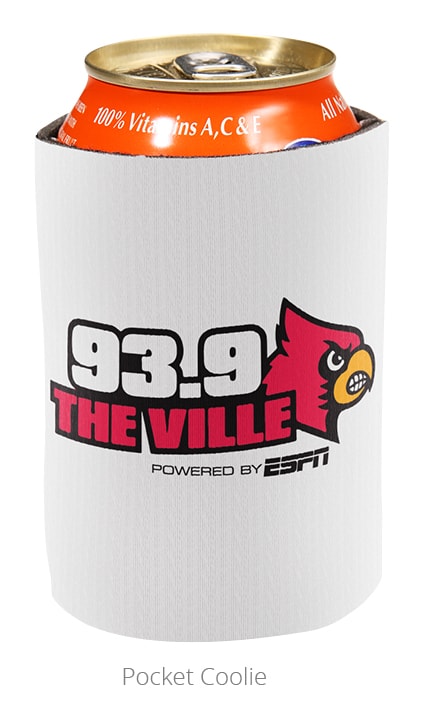 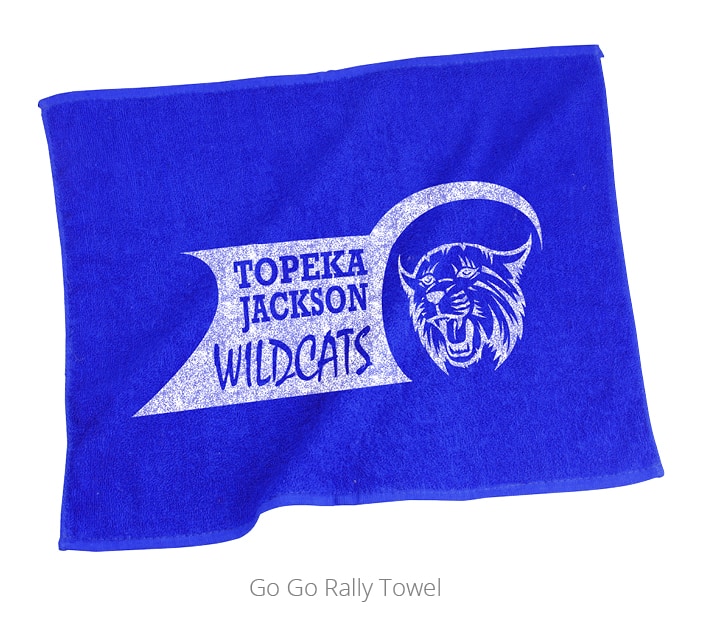 In some cases, the games themselves serve as a jumping off point for tie-in promotions. “When we played against the Greensboro Swarm® we handed out flyswatters that said ‘swat the swarm,’” Brandes said. 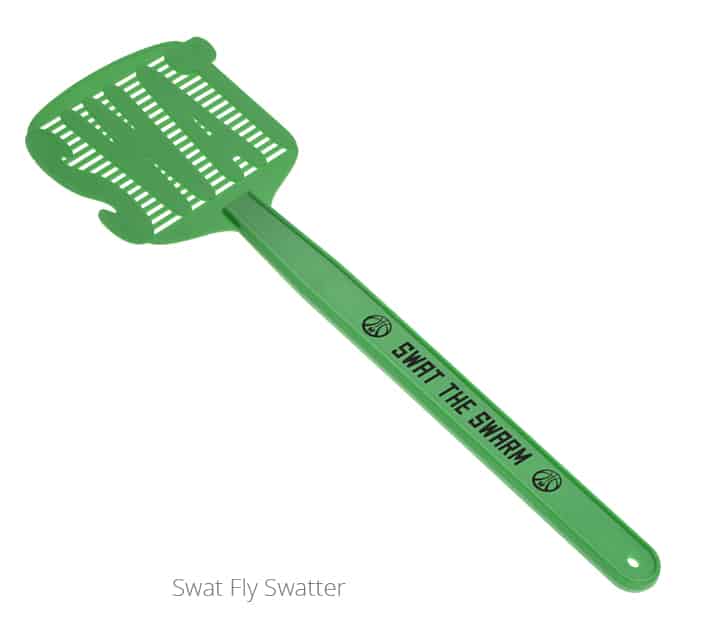 A Star Wars® theme night became one of the Herd’s most highly attended evenings. “Star Wars is a theme that everyone can get excited about, from young to old,” Brandes said. “We gave lightsabers to everyone who came to the game. At one point we did a lights-out, all the lightsabers came on, and it was really cool. We also did an on-screen intro designed to look just like the opening crawl in Star Wars. That got some ‘whoas’ from the audience.” 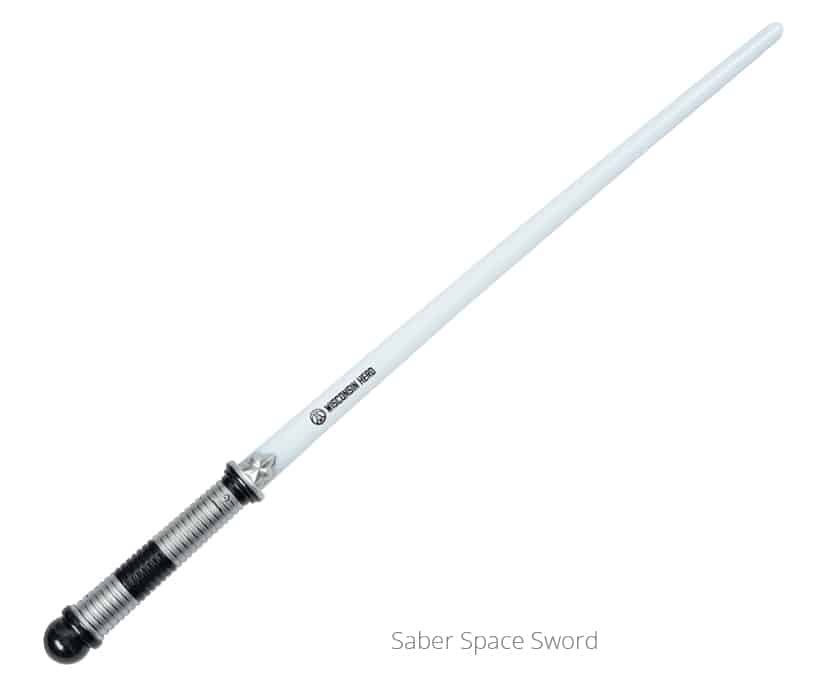 A themed giveaway is a fabulous way to build excitement around your brand!

The Star Wars night was so popular, Brandes decided to bring it back and bump it up a notch for the team’s second season. The arena will be divided in half, with blue lightsabers offered to the “light” side of the arena and red lightsabers to the “dark” side of the arena. Throughout the night, the two sides will compete in a variety of in-game activities.

While themes and sports promotional items help make for an amazing sporting event, they also serve another function: encouraging fans to come back for the next one.

“We’re really just trying to connect with the fan and get them to come to a game,” Brandes said. “And then we hope they’ll keep using the promotional products, things that turn people into walking billboards, like T-shirts.” 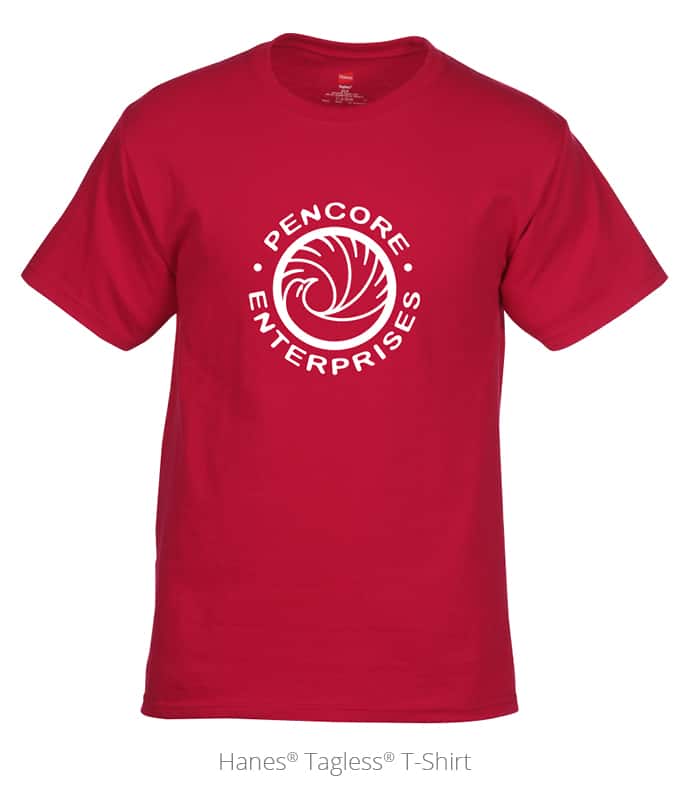 “We provide the awesome game experience, but then the promotional products promote the top-of-mind experience after the game,” said Brandes.

And the products don’t just serve as billboards for future events. They can tell people about the sponsor, too. “I’ve had people see a shirt and say they didn’t even know there was a local ESPN radio station,” Baker said.

Great memories bring back the fans

Amp up your next sporting event with an engaging theme and unique sports giveaways. You’ll be sure to get a huge cheer from the crowd.

Note: 4imprint is a sponsor of the Wisconsin Herd and ESPN Louisville. 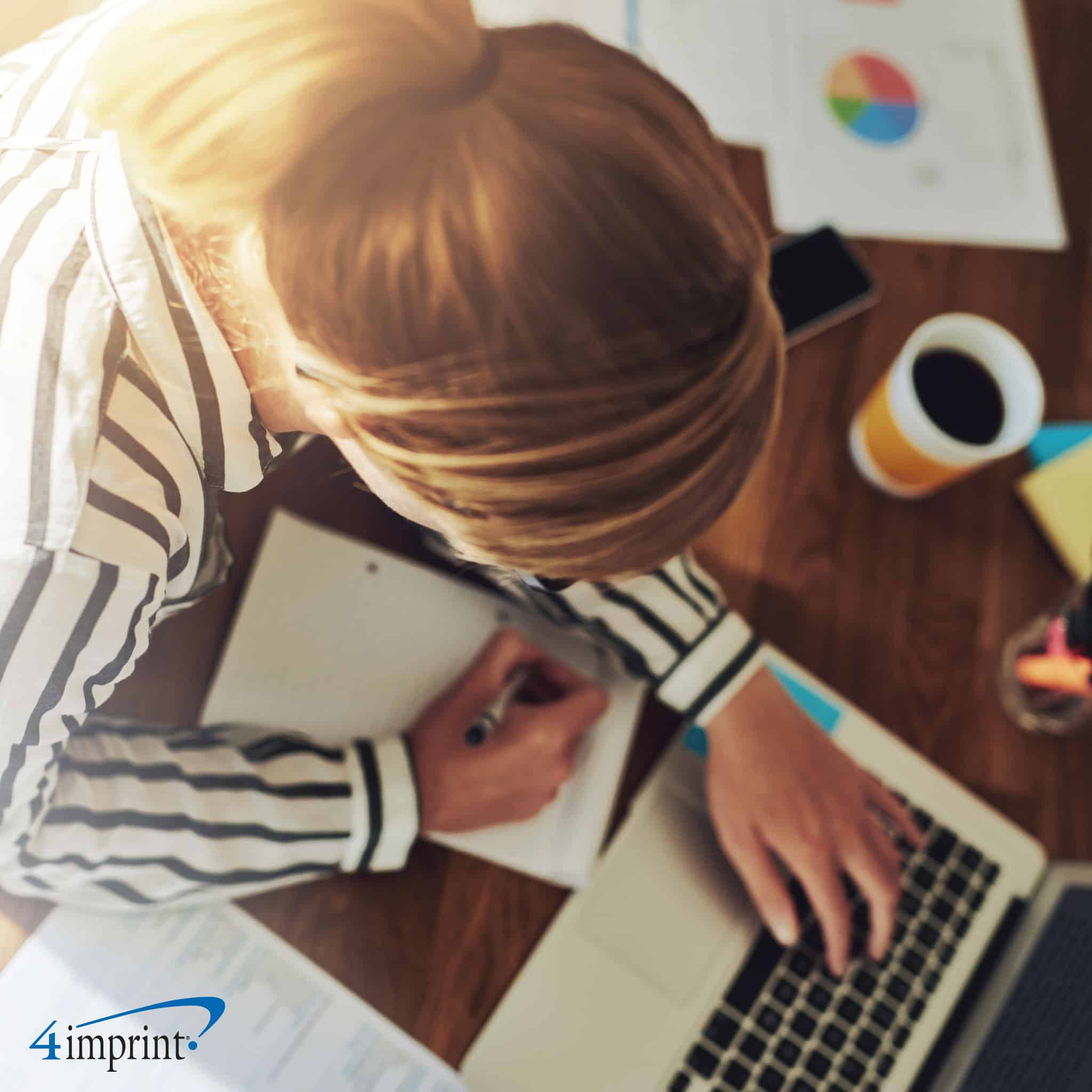 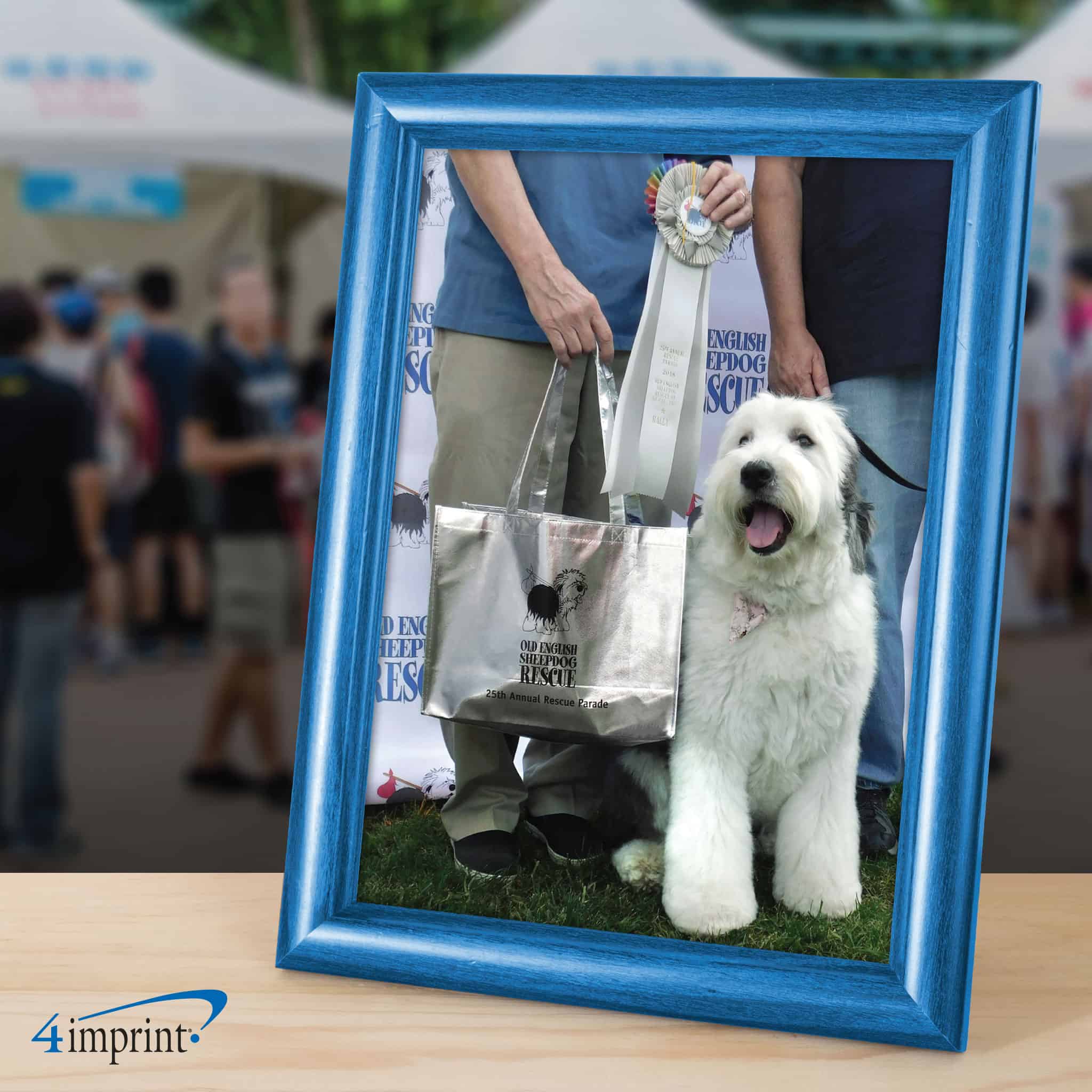 Old English Sheepdog Rescue of Southern CA, Inc. marked 25 years of celebrating rescued pets with a parade at 2018’s Woofstock 90210. It was a... 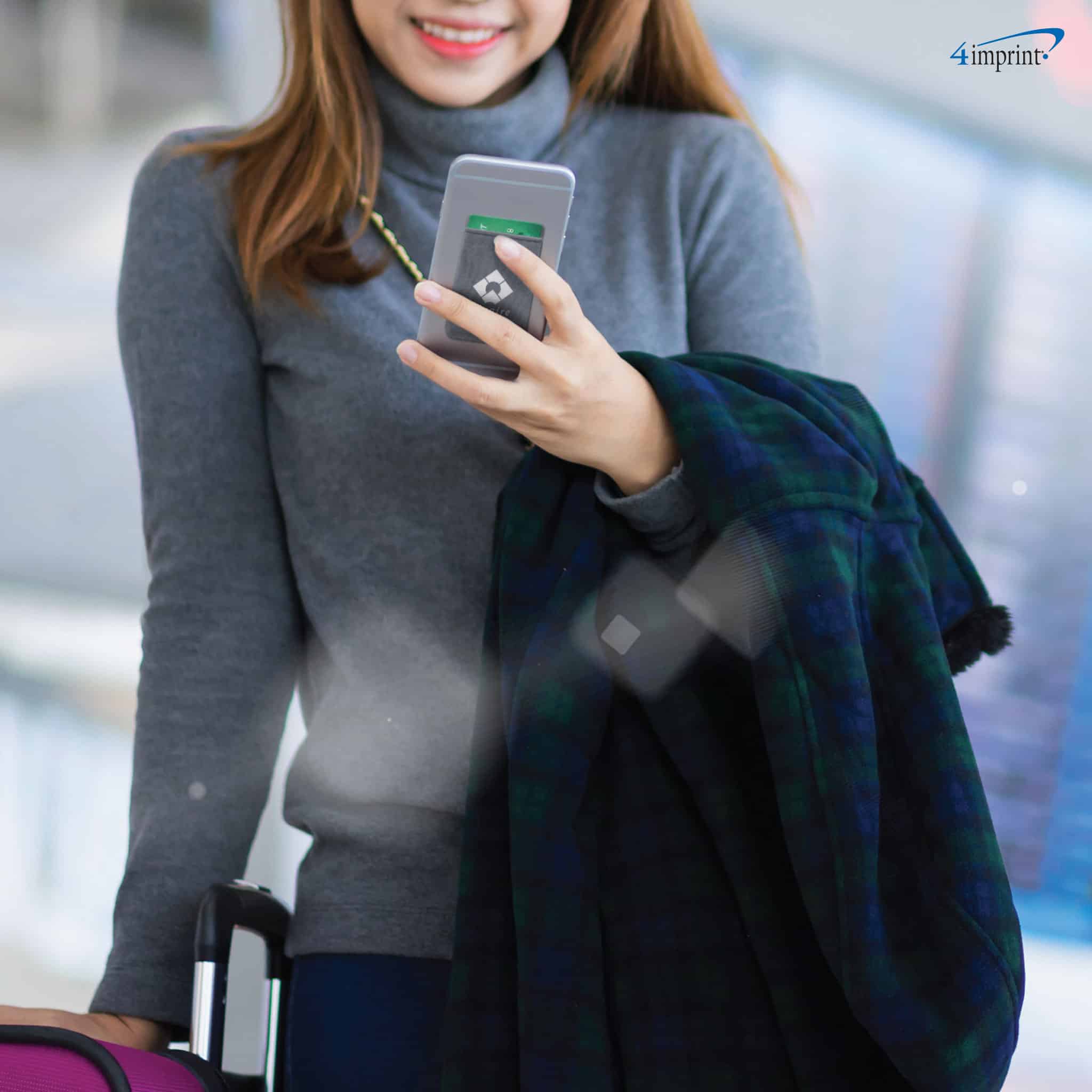 Whether jetting internationally or making a local trek, these travel-swag ideas are sure to make your customer’s next business trip even better. Our featured lineup... 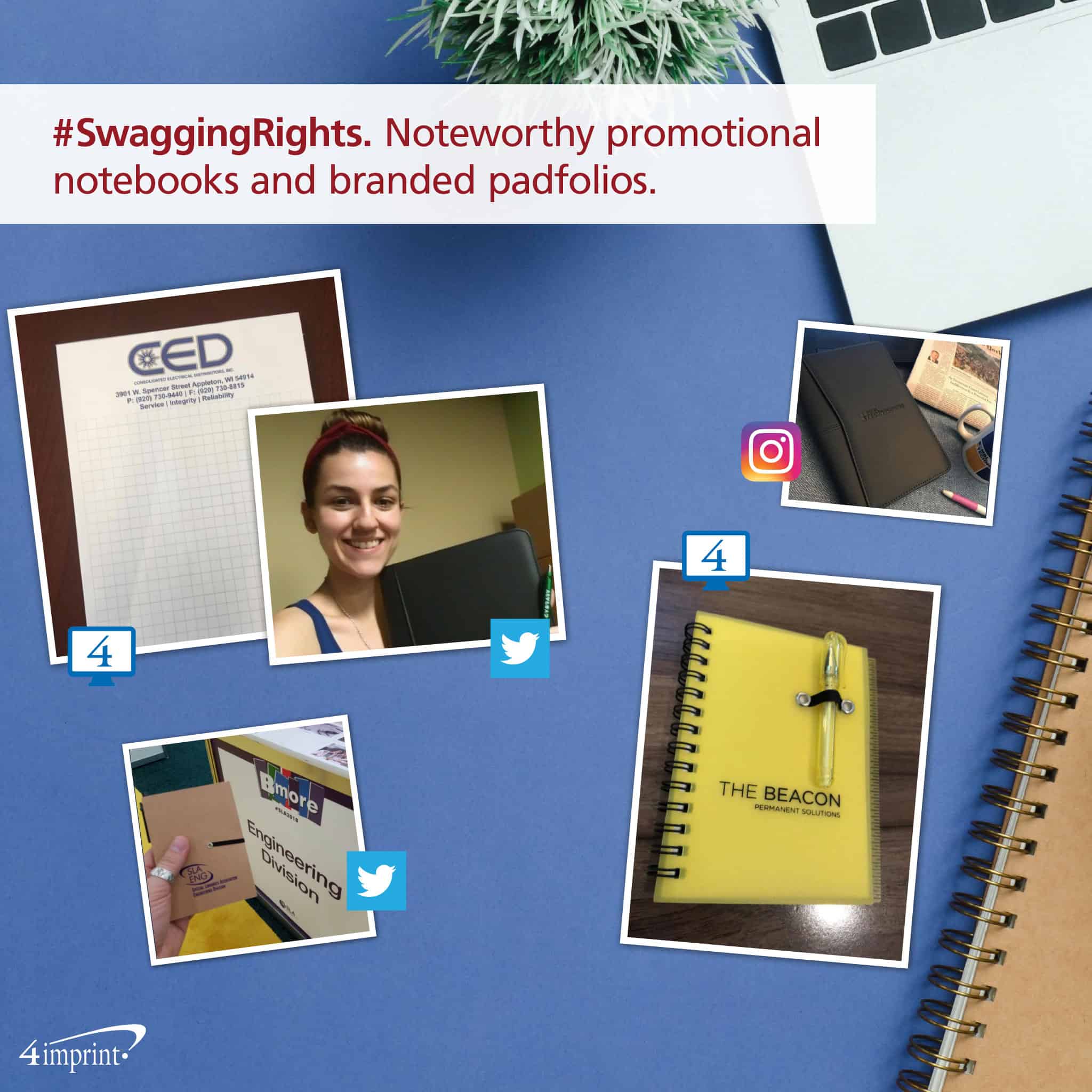 amplify: A noteworthy shout out

Hey, @4imprint! We LOVE our zippered padfolios! Thanks for giving us #SwaggingRights   Our clients love this journal and the multi-functional use! Definitely on our... 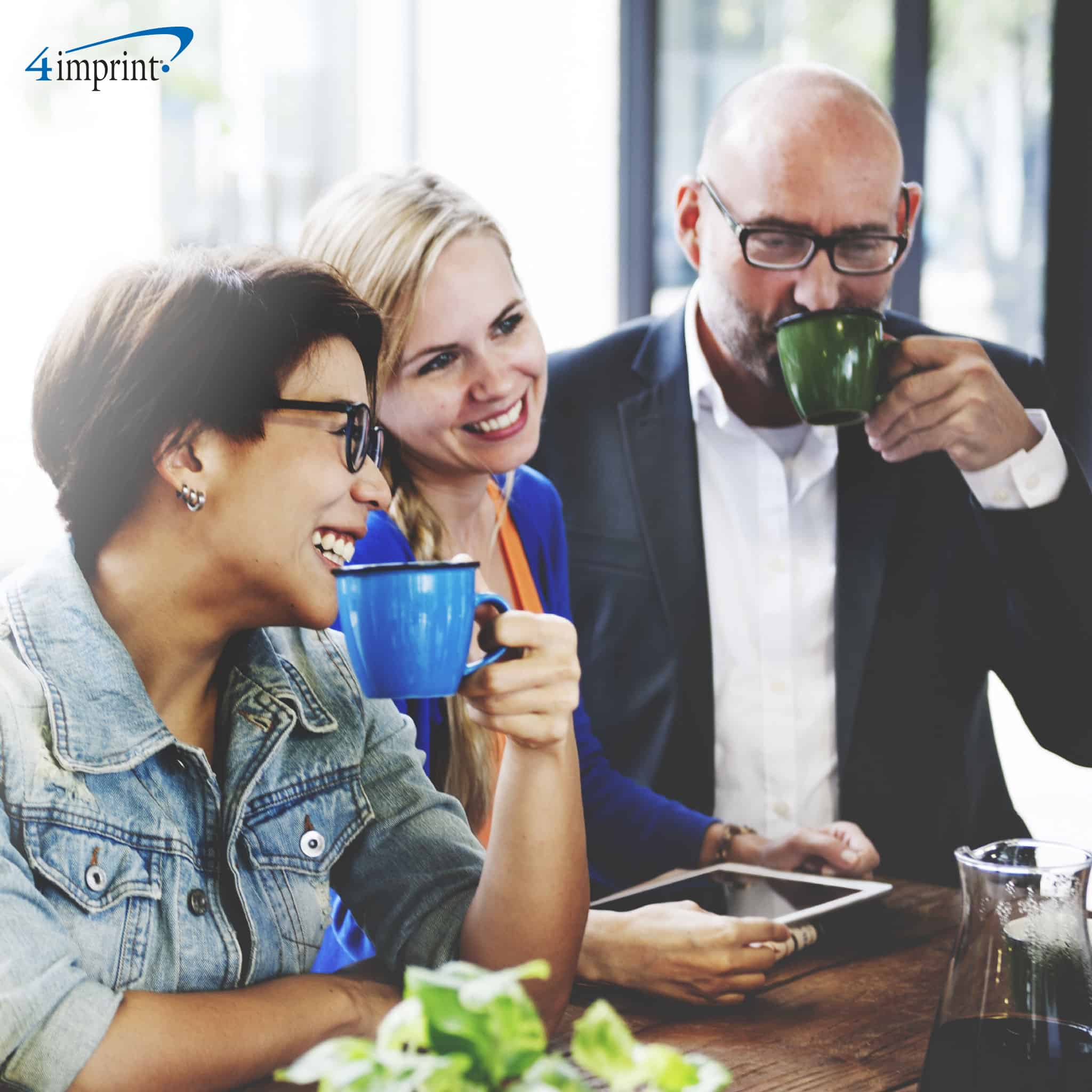 Sharon Markowitz goes out of her way to make every networking meeting she hosts memorable. Markowitz, the manager for the Law Offices of Aaron Katsman...