There’s no place like home. That’s what companies like Apple®, Ford®, Whirlpool® and others are discovering. The trend is a growing number of organizations clicking their heels and bringing overseas operations back to the U.S. According to Harold Sirkin, a senior partner from the Boston Consulting Group®, in the upcoming years 20 to 25 percent of products that were sent offshore will eventually return to the United States.1 Even more telling, research shows that more than half of executives at manufacturing companies with sales exceeding $1 billion either plan to, or are thinking about, bringing overseas operations back to the United States from China. Since 2012, there’s been roughly a 15 percent increase in companies that return to the U.S.2 It’s a global trend—one study found that in the past three years a surprising one in six companies from the United Kingdom returned home.3 The practice is called “reshoring,” and more and more corporations are putting out welcome mats for foreign operations to return home. 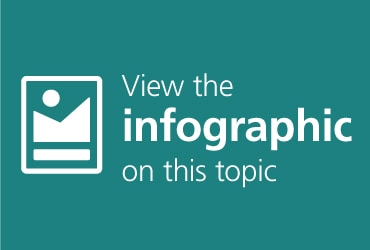 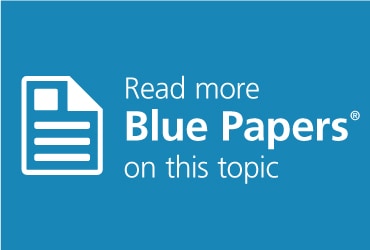 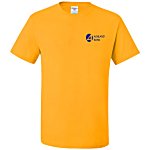 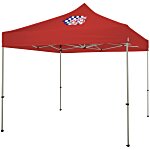 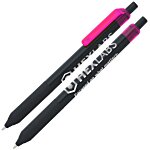 Shop Now
Leave a Comment Cancel reply
Related Content
Elizabeth
likes ...
0.0 rating
Be the first to rate this!
4imprint® announces 134 additional one by one® promotional product grants to charitable organizations

Introducing one by one®, 4imprints® charitable giving and fund-raising program.

Press Release Share
Dan
recommends ...
0.0 rating
Be the first to rate this!
4imprint® Announces one by one® Charitable Donations Given in the 1st Quarter of 2014