Today, online advertising is vital to the growth and success of every organization. With the rise of internet use, including smartphones, other mobile devices and social media, money invested in digital ads has reached a record high. In 2017, internet ad spending is expected to reach $205 billion, surpassing TV ad spending for the first time.

Now’s a great time to begin planning an online campaign for your nonprofit. A successful online advertising campaign can grow your following, increase donations and recruit volunteers. When it comes to digital ads, the choices can be overwhelming. Here are a few tips to ensure your campaign is a success.

Find your audience and channel

The first step is learning who your audience is and where they spend their time online. Compare donor demographic information to the demographics of various online channels, including social media, search engines and email. You could also survey donors about their favorite sites. Thank those who answer the survey with a nonprofit giveaway, such as a power bank or phone case.

After learning about your audience, iron out a campaign budget, a timeline and your goals. Be as specific as possible. For example, instead of a broad goal of increasing donations, set a goal to increase donations by a certain percentage during a set period. Being specific in your goals will make it much easier to plan the campaign.

The stronger an ad message, the more successful the campaign. Highlight your organization’s past achievements and focus on the reader. Use phrases such as “your support” or “because of you” to speak directly to the audience. An emotional message with a clear call to action will help draw attention. For a cohesive campaign, print your ad’s message on a nonprofit giveaway, such as a small notepad, which can be given out at events.

Focus on the future

Retargeting is the internet’s way of following an audience after they visit a website. It is effective because it focuses ads on those who are already familiar with an organization. Retargeting can reach 98 percent of visitors who don’t initially convert. For example, a potential supporter may visit your site, but decide not to donate. A retargeted ad could recapture their attention later and encourage them to return them to your site. Retargeting requires adding a piece of HTML code to your website. It takes some effort to set up, but it will be worth it in the long run.

Track conversion rates to monitor the success of online ads. A conversion rate is calculated by taking the total number of visitors to your site and dividing it by those who took the decided action, such as completing a contact form, signing up for an e-newsletter or giving a donation. Check the rate often during the campaign. If you’re seeing growth, your ad is working. To boost conversion rates, try offering a gift, such as a tumbler or coffee mug, for completing the action.

Now, it’s time to start planning an online ad campaign! Use these tips and promotional products for nonprofits to build a strategy that can help build awareness, recruit volunteers and boost donations. 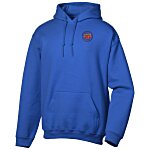 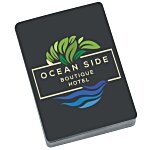 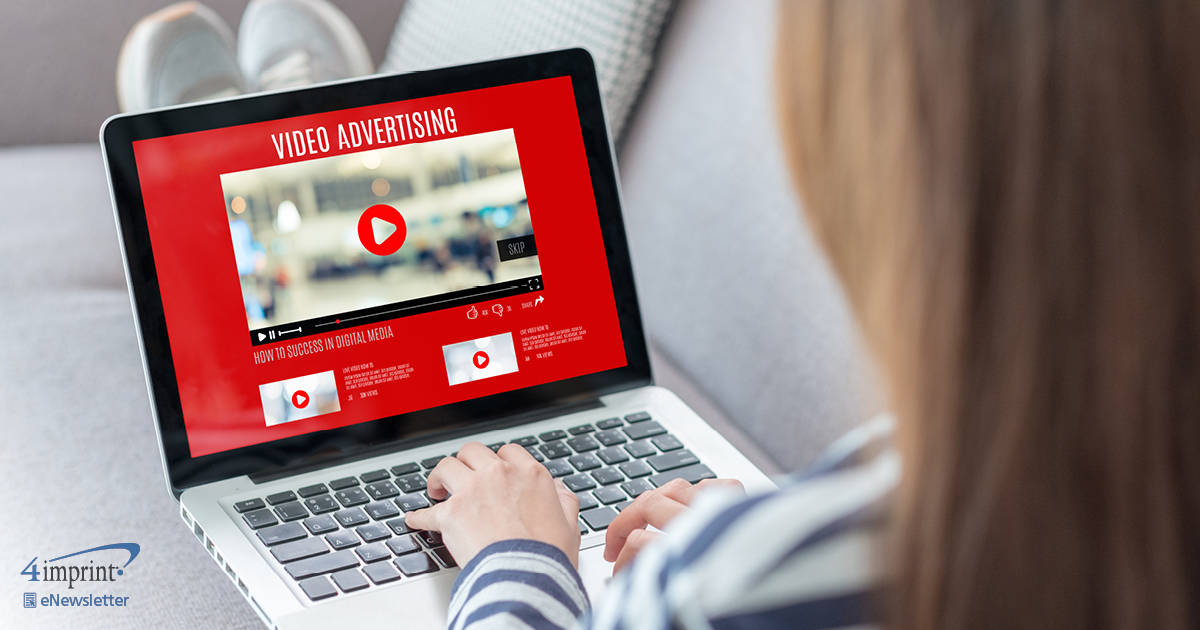 Bite-size ads keep them coming back for more – Canada

A quick laugh. A heart-tugging moment. A fabulous feature. You can choose to highlight any one of these things in your ad.