By now, if you read part one of the series on wearable technology, https://info.4imprint.com/blue-paper/wearable-technology-part-1/you are familiar with the magical world of wearable technology and know that it’s a trend that is probably here to stay. The trend is not slowing down either, in fact it’s growing at exponential speed. In fact, Gartner® claims that in the upcoming year, demand for wearable technologies will exceed tablet demand. Moreover, it’s estimated that this year, the wearable devices market will reach approximately 2 million units.1And that’s only scratching the surface—by 2018, research shows that wearable device shipments will reach anywhere from 130 to as much as 170 million.2 Even by the end of 2014, it is predicted that wearable use will increase by 10 times the initial estimate. 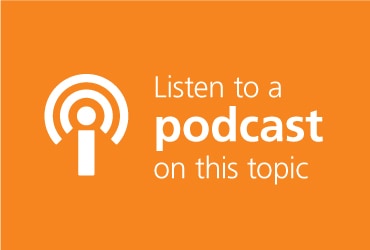 Leave a Comment Cancel reply
Related Content
Alexis
shares ...
0.0 rating
Be the first to rate this!
The Magical World of Wearable Technology: 4imprint Releases a Two-Part Blue Paper and Podcast

Wearable technology is becoming so common and an emerging technology some researchers say 2014 will be known as the year of w...