The capabilities of artificial intelligence today are impressive—and they’ll only get better. Deep learning models for computers likely will improve over time.

We’re at the point where computers can see, hear, speak, write and read.[26] Human brains now have competition for high-level cognitive activities:

Public transportation and trucking have an interest in AI. Self-driving cars, like the aforementioned Audi, are gaining traction. Alphabet, the parent company of Google, says regulations are keeping its driverless vehicle from the mainstream.[32] Self-driving cars likely will have a big impact on how we move around and how stuff gets shipped.

The deeper meaning of artificial intelligence

Artificial intelligence is here, but humankind still is sorting out what it means to our personal and professional lives. Tech leaders such as Bill Gates, Elon Musk and Stephen Hawking have warned about AI.[35] But, deep learning algorithms are aiding doctors and breaking down language barriers. When it comes to AI, should we be worried?

Why you should worry about AI

As it advances, artificial intelligence technology likely will eliminate jobs held by humans. Using computers instead of people will reduce labor costs—and could increase inequality. A Bloomberg® report points out, “If the race to develop artificial intelligence depends on huge amounts of data and computing power, a big chunk of the future economy could be controlled by a handful of companies.”[36] Unemployment is only part of the AI picture.

Theoretical physicist Stephen Hawking voiced concern in 2014. “Humans,” he said, “limited by slow biological evolution, couldn’t compete and would be superseded by AI.”[37] In a TEDx talk, deep learning expert Jeremy Howard said that growth in human brain performance is slower than growth in computer performance. To make his point, he showed the following diagram (see Figure 2):[38] 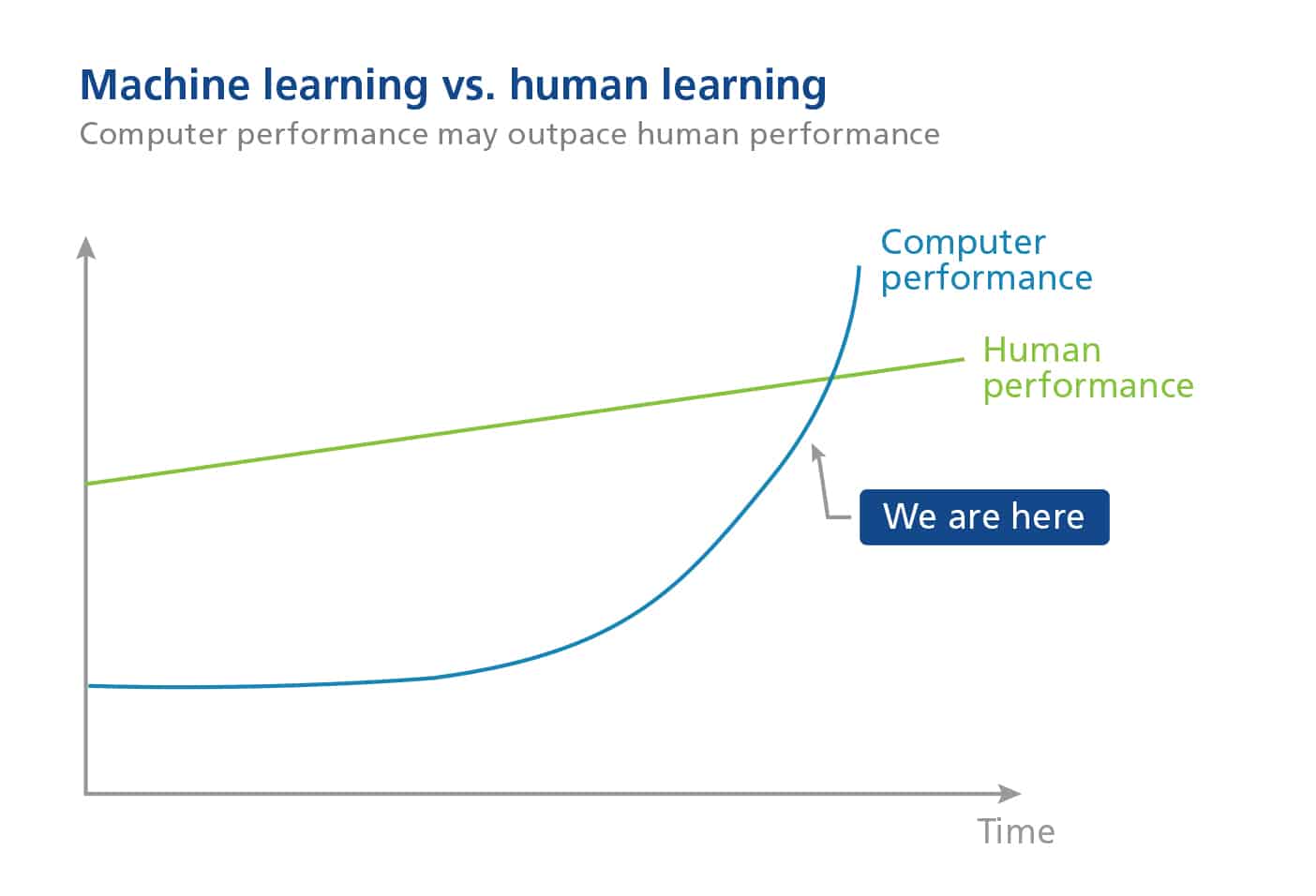 Figure 2: The growth of machine learning

It’s unclear what will happen when the development of machines outpaces human capability. The lead scientist behind Google’s quantum computer said one day AI could “[mimic] common sense.”[39] Without a doubt, the relationship between humans and non-human beings would shift dramatically if machines had common sense.

Why you shouldn’t worry about AI

Take a page from “Jeopardy!” champ Ken Jennings when it comes to AI. “I, for one, welcome our new computer overlords,” he quipped following his game show domination by IBM’s Watson.[40] Jennings’ attitude shows a relaxed perspective on the amazing development of deep learning.

Knowledge is not wisdom. Most would agree that knowledge comes from learning, but wisdom comes from experience. Computers may have knowledge, but, as non-human entities, they cannot have experiences. They cannot have personal stories or motivation, and they don’t get context the way people do.

This experience deficit matters a great deal in the world of business, because businesses are humans solving problems for other humans. Machines, even the most intelligent computers, can’t conduct in-depth interviews to gain deep understanding of consumers’ stories. Even though robots can generate functional writing, “emotional storytelling and complex insights that come from real-life experience is still the domain of the human brain.”[41] People practice empathy and understand emotion, both of which drive relationships—lasting relationships that loyal customers have with brands they love.

Humans may beat computers when it comes to feelings, but AI is becoming so sophisticated that you don’t feel the technology—and that’s a good thing. Yahoo!® president and CEO Marissa Mayer said AI “lets technology get less in the way” so users can focus on doing more.[42] As the advanced technology fades to the back, human accomplishments move to the front.

There’s no getting around it: AI is a threat to some human jobs.[43],[44],[45] But, the anxiety around AI could be refocused. A report from The Economist® framed it like so: “Perhaps the best way to think about AI is to see it as simply the latest in a long line of cognitive enhancements that humans have invented to augment the abilities of their brains.”[46] The jobs that remain will be improved because of deep learning.

The promise of artificial intelligence is both exhilarating and terrifying at the same time. These competing feelings inspired by AI call back the dual existence of 1s and 0s in quantum computing. Logically, it doesn’t seem like these opposites—delight and horror, 1 and 0—should be able to share spaces. But, they do nevertheless.

Developments in artificial intelligence only will get faster and more dramatic. Applications will expand, and new opportunities will emerge. What remains to be seen is how long the human brain can beat computers at simple tasks governed by implicit rules and how humankind’s relationship with AI will evolve as the technology charges ahead. 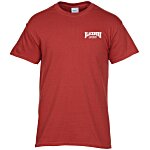 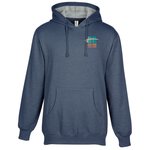 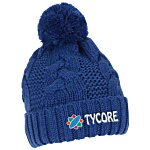